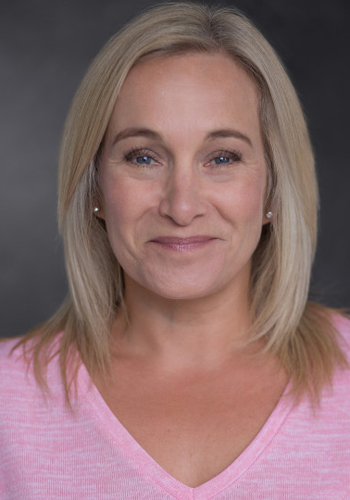 Emma can currently be seen in the 4th series of Kay Mellor’s THE SYNDICATE on BBC.