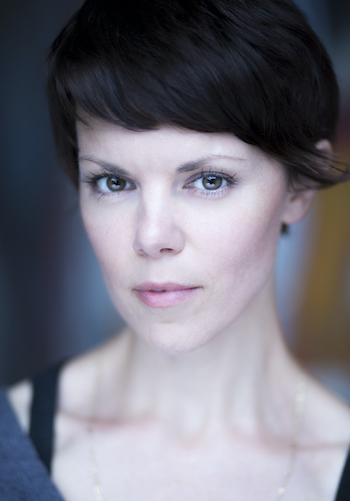 Sarah-Jane played Mary in the recent 4 part drama for Ch5 THE TEACHER with Sheridan Smith and can soon be seen in the action thriller VENGEANCE IS MINE alongside Con O’Neill.

She has just completed shooting A PRANCER TALE for Universal Studios/Sky, playing the lead opposite James Cromwell and is about to start filming IN CAMERA for BBC Films

Film credits include: In Camera, Prancer, Kinky Boots, , Vengeance Is Mine, Wonderland, The Lockdown Hauntings, Burning Men, No Vacancies, The Chameleon, American, Heart Of A Dragon, Barely Legal, Five Seconds To Spare, Meat.