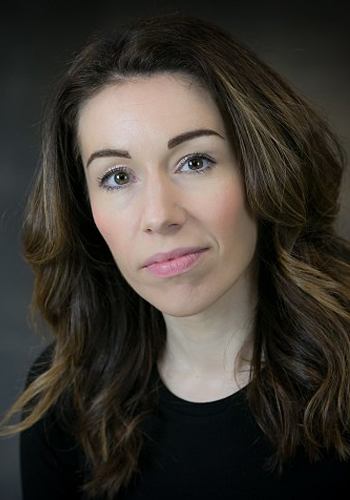 Samantha worked on the film, DRIP and was nominated as Best Female Actor in the Birmingham Film Festival for this role.