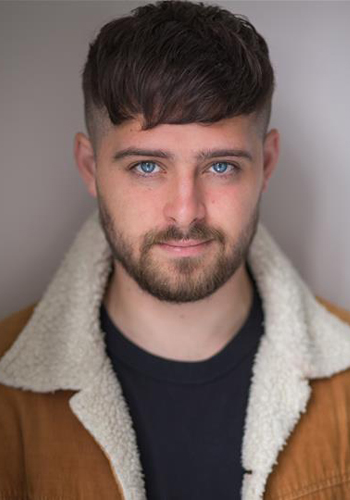 Barney worked on the feature film TREADING WATER for Big North Film and was recently seen in the CARLING advert during the World Cup.

Credits whilst training: The Seagull, King Lear, Comedians, Time And The Conways, Brezhnev’s Children, Red Noses, Vassa, Scenes Of An Execution, Santorium Under The Sign Of The Hour Glass.