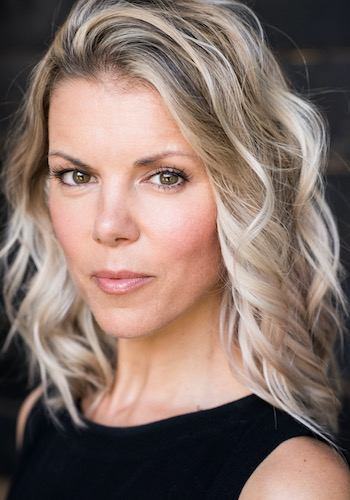 Sarah-Jane is currently filming TEACHERS, a new 4 part drama for Ch5 with Sheridan Smith and she can be seen as series regular, Jenny MacBentley in the 10 part Netflix series, ZERO CHILL which is currently in the top 10 in most countries.