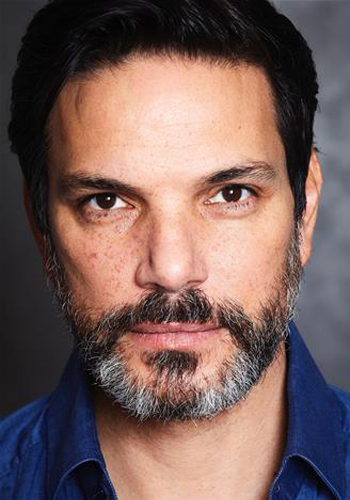 Rajat has just finished shooting AGATHA RAISIN and can soon be seen in the new series of MIDSOMER MURDERS.