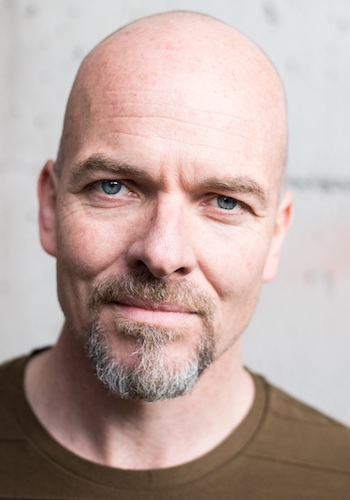 Jim is currently reprising his role as Mark in LIT for Nottingham Playhouse.