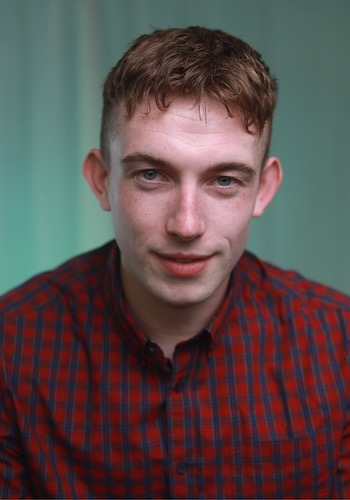 Paddy was recently seen in DOCTORS for BBC and has just shot the films Kiddo, Fairview Park and Half Way.